SKA conducted a kite workshop for 40 participants. Thereafter flying at the Green Roof. 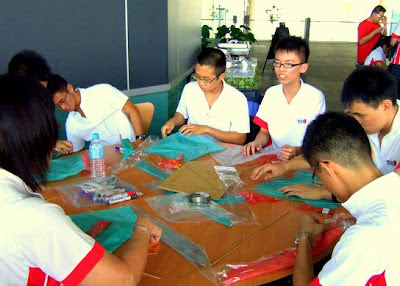 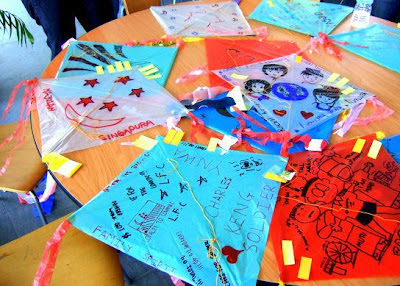 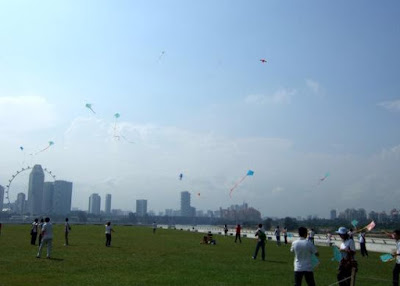 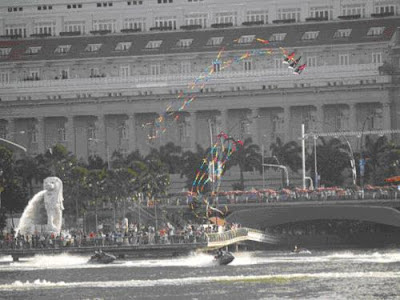 KITE MAKING IN THE PARK

Kite Making was one of the activities that was conducted by members of  SKA. 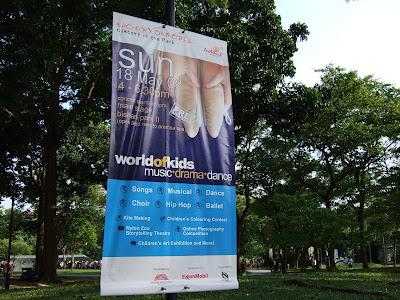 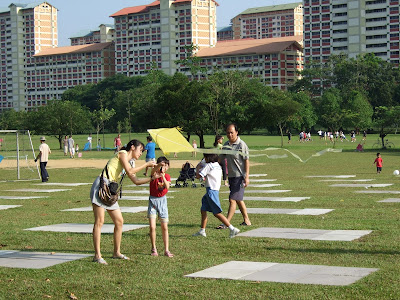 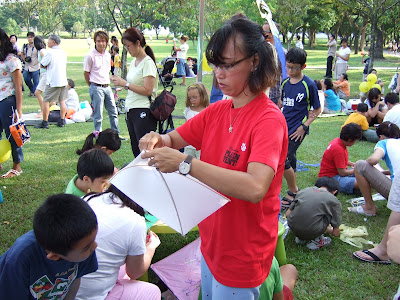 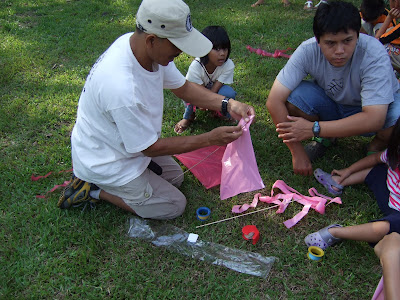 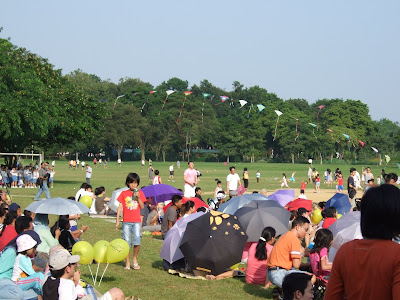 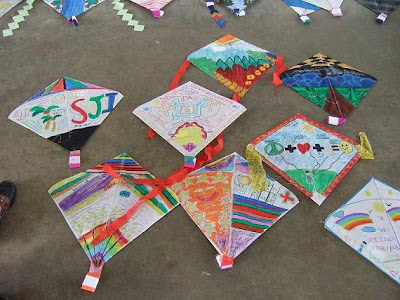 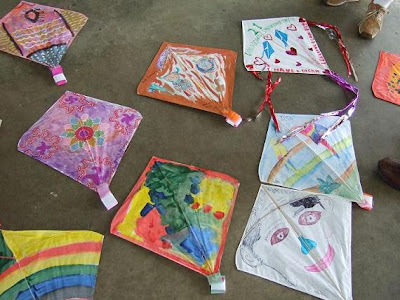 The event was officially opened by Ms Penny Low, MP for Pasir Ris - Punggol GRC and Adviser to Punggol North Grassroots Organisations. This year we have overseas
flyers from France, Italy and Indonesia. We also invited special guests from the Rainbow Centre. 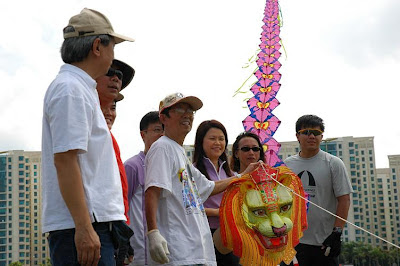 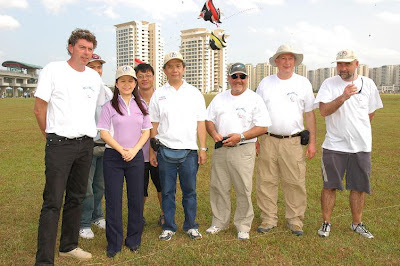 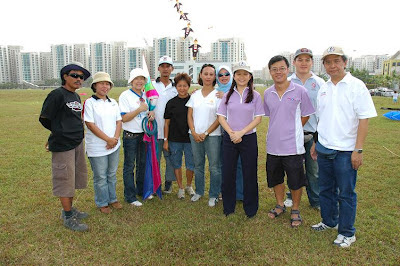 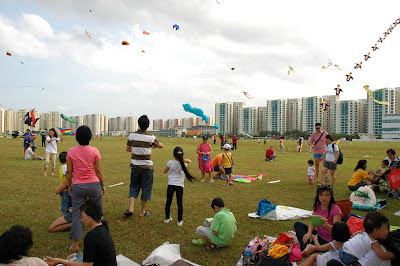 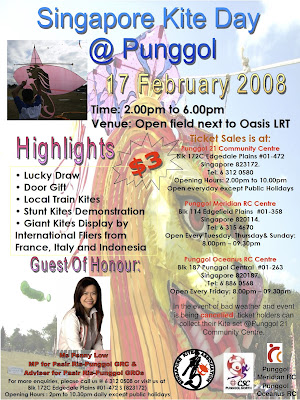